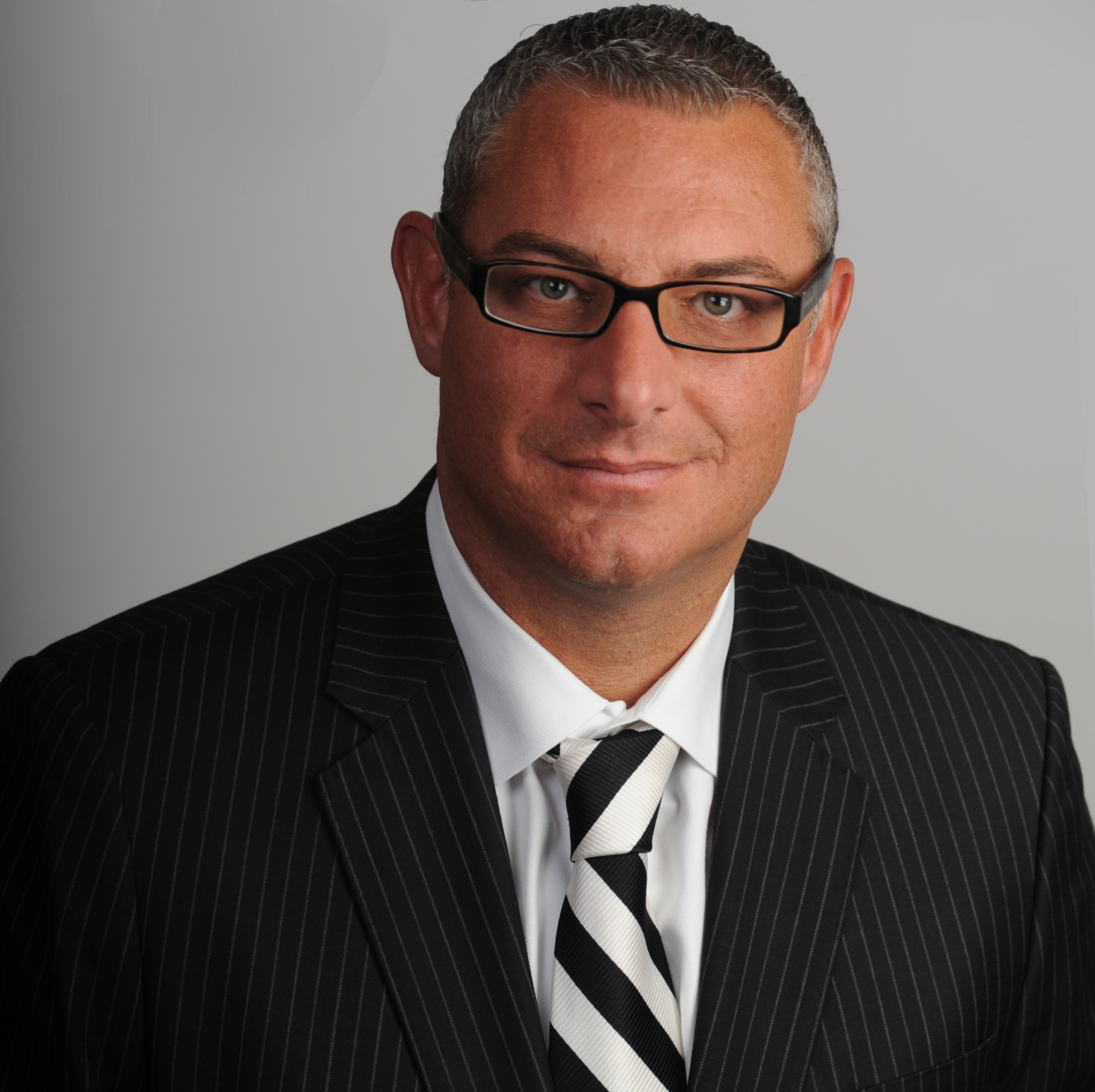 A national legal magazine is out with its 2016 list of best Illinois lawyers and tapped only three suburban attorneys and seven from Chicago as among the state’s best state, local government lawyers.

Within its 70 practice categories reviewed, the magazine identified just 10 state, local, and municipal attorneys as “super lawyers”, and only three of whom, including Michael Del Galdo of the Berwyn-based, Del Galdo Law Group, LLC, are from the Chicago-area suburbs. The other seven are from Chicago. 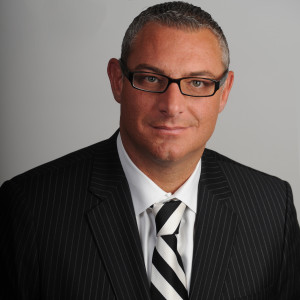 Del Galdo, who founded his now 21-strong attorney firm in 1998, represents multiple park districts, school districts, municipalities, and other units of government in Cook, DuPage, and the collar Counties.

Del Galdo said that he owes his selection to providing 24/7-accessibility; attention to the fine print; and relentless monitoring, parrying, and shaping of endless new state laws coming from Springfield that annually alter the legal playing field in which local governments operate.

“A mayor has to be able to reach you as easily on a Saturday night as on a Monday morning,” said Del Galdo. “And your advice must obviously be cognizant of not only the nuances of current law, but also of recent changes to municipal law and looming changes coming from Springfield.”

Del Galdo, added, “An attorney also needs to be able to work with lawmakers to change laws that negatively impact our mayors and school boards or to provide local governments with opportunities that Springfield legislators may have overlooked,” said Del Galdo. “That’s what I do. I help shape the legal environment in which governments must operate. That makes our firm unique.” 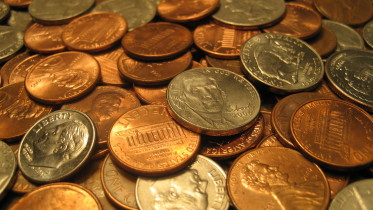 Illinois Gov. Bruce Rauner administration chooses businesses over people in battle to find sales taxes collected by businesses but not turned over to local communities By Ray Hanania Did you know that if the mayor of your municipality shares information with other members of his (or her) administration about a big local retailer who has failed to turn in all of its sales tax revenue collections,…